What is a soul? What is it made of, and what is it good for? - A scientific dispute 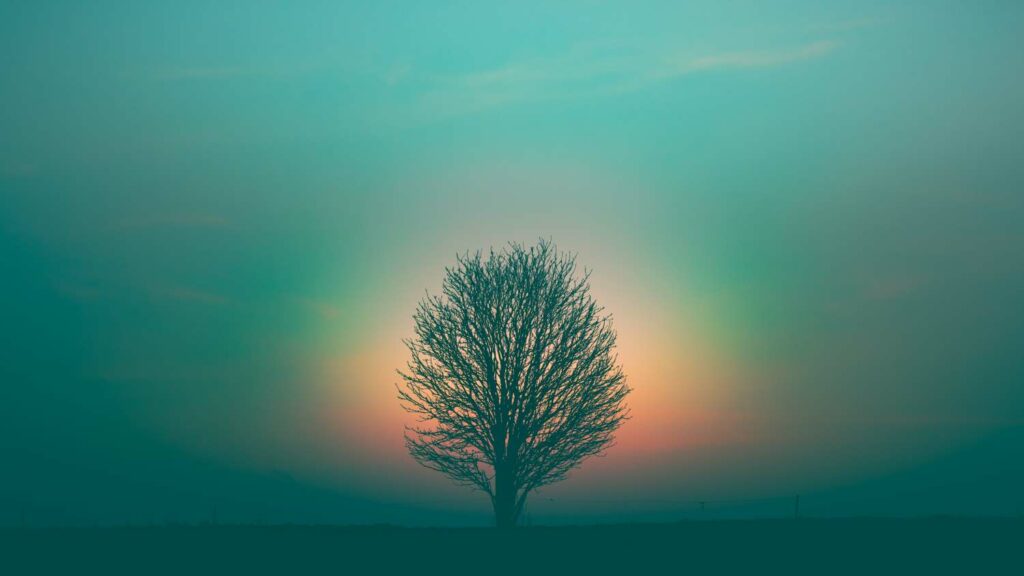 Following the great masters footsteps for more than 15 years.

The existence of the soul gets more and more revealed in psychological and parapsychological research. Some representatives of neuropsychology negate its existence. Transpersonal psychotherapies like regression therapy already use the soul consciousness to heal clients from severe illness.

Especially in times of distress, we ask ourselves: “Why are we here for? What is the purpose of all this?”

We may find answers in religious and philosophical books, but this may not satisfy us.

What we need is a direct experience with our innermost core, with the entity that gives meaning to our life – OUR SOUL!

Content
Psychology means "the science of the soul."
Some leading researchers negate the existence of the soul.
“At the heart of psychology is parapsychology.”
The healing power of the soul
The soul is life’s purpose.
How past lives affect the soul.
Our soul knows the goal of life
Conclusion
Self Healing Online? Start Now!
What is a soul? - A scientific dispute
Old Souls - How do you know you are an old soul?
What is regression therapy?

Psychology means "the science of the soul."

Honestly, as an artist, I had quite a hard time with psychology studies. I learned tons of dry data, numbers, and unstable complex theories that do not seem to be helpful to humanity.
In the universities, you will not find an answer to the big questions of life like “what is a soul”, or “what is the true nature of a human being?” Right from the beginning, you learn about details like neurotransmitters and attachment theories.
All our professors shied away from the bigger picture.
Once my statistic professor analyzed an experiment in which a so-called clairvoyant had to guess the dice numbers before the experimenter threw the dice. Results suggested that the clairvoyant could “guess” the correct numbers many times more than mere coincidence would indicate.
After finishing his calculation, our professor ended with an insecure smile, saying: “Well, this is just for learning probability calculations. Personally, I don’t believe in this.”

I thought: “WHAT? You just showed us how to discover significant findings, and the moment you do, you throw it away just because it does not fit into your belief system?”

The main reason for science getting stuck is the rigidity and narrow-mindedness of some researchers in the field.

Some leading researchers negate the existence of the soul.

In the german Trade journal “reportpsychologie” 01/2020, Dr. Lutz Jäncke, a leading neuropsychologist, answered the question of whether he believes in the soul or not: “The assumption that man has a soul is pure speculation.”
Two thousand-year-old philosophies have no more value for today’s research. Instead of a soul, he believes in the measurable neuronal activity of the brain. This is where we shall exercise our scientific efforts.

He highly praised the possibility of artificial intelligence (AI) and applied it in the human brain. “In the future, we will no longer be able to tell people and machines apart,” he said. It will be necessary for human intelligence to prioritize it, for the human being is animalistic and determined to self-destruction.

When I read that, a cold chill ran down my back. This is where limited understanding of the bigger picture leads us.

“At the heart of psychology is parapsychology.”

Which this sentence ends the book “Deep healing and transformation” by Dr. Hans TenDam. He is one of those researchers how dared to open their blinkers and approach fields unnoticed by mainstream psychology.

I have had the great honor to be his student for many years now, and our discoveries in the realm of soul consciousness and transformational therapy prove essential in work with many clients. 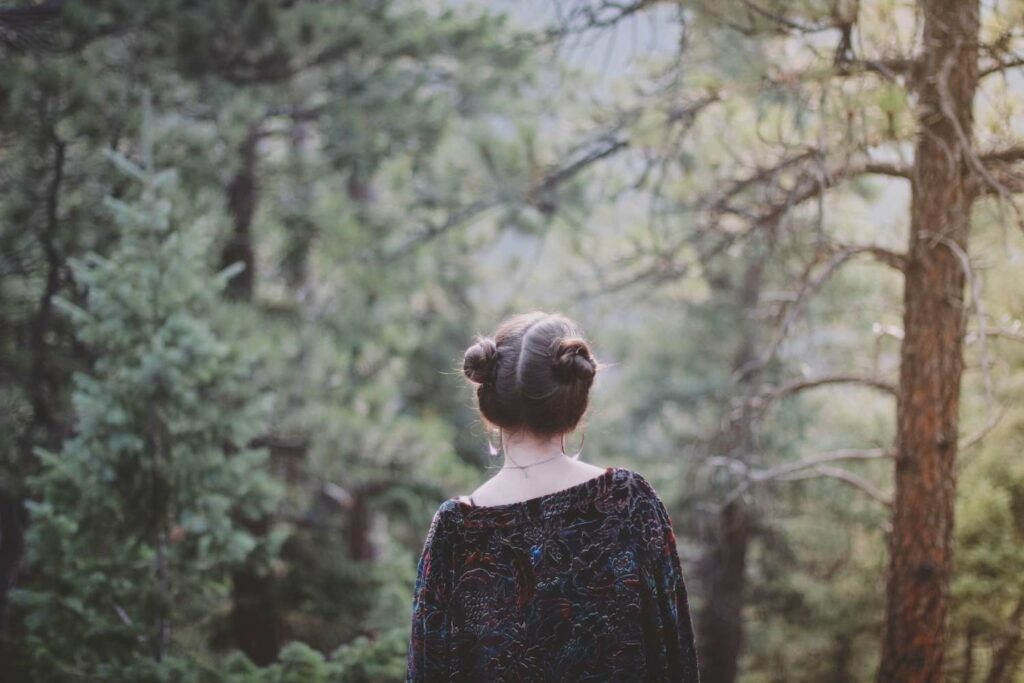 The healing power of the soul

Now, what is the soul, do old souls exist and how can a soul us in our day-to-day life? We may talk about the soul as an entity that is a vibrational part of the divine vibration, the original condition.

We may visualize it as a holon: Something whole within itself, but it’s also part of something bigger. That holon can even split up into other holons that are whole within themselves too.

In therapy, we observed that through traumatic experiences, soul parts could even get lost or left behind. But some traces of the lost parts can always be found in the macrostructure.

By following those traces, we can relocate the split-offs, free them and reintegrate them. In that case, healing happens on all levels, macro- (divine soul or higher self), meso- (individual soul), and micro-level (z.B inner child or past life).

The soul is life’s purpose.

Being part of the divine, the soul yearns to reestablish its original form and fully vibrate in purity and love.

By taping the soul’s consciousness, we get in contact with this sublime urge. This gives meaning to our life. The soul does not feel content with money, fame, and material stuff.

How past lives affect the soul.

We have all lost that inner peace because of the impact of all our previous lives. Though both should not be overlooked, this impact is far more influential as childhood experiences and family antecedents.

On the 9th of April 2015 10:00 a.m., the following message from Babuji Maharaj was channeled by Madame Helene:

“…Incarnations follow one another and are similar in some respect. This reality is still far from being accepted in certain cultures, and that is most unfortunate. A day will come when the whole truth will be known regarding this reality, so important for the understanding of one’s own existence…” 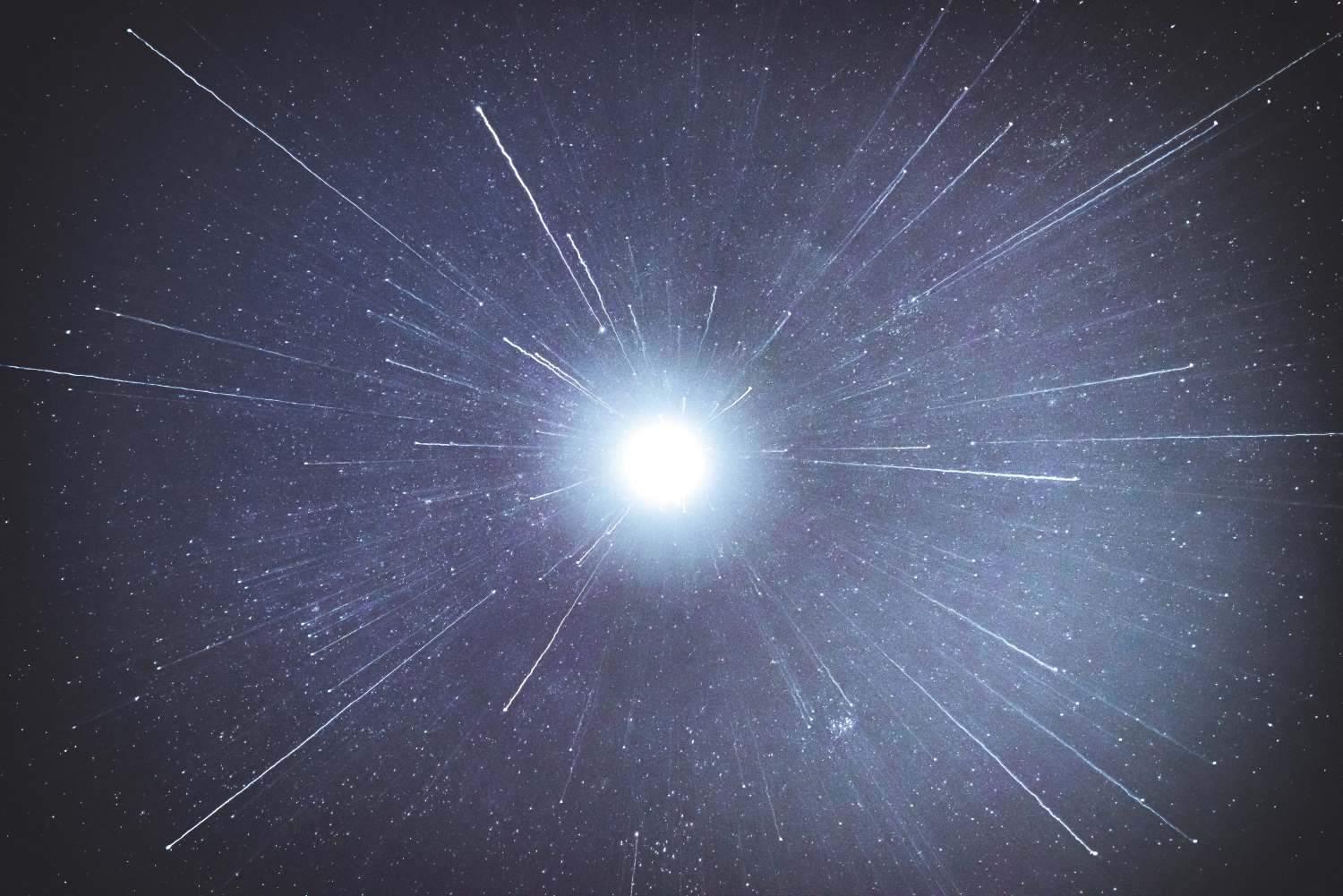 Our soul knows the goal of life

Every impression or thought we gather through our past and present lives forms a Samskara. That Samskara compresses the emotional memory into a kind of seed form and remains dormant.
Only if we encounter a similar situation, it gets triggered, and we react. All the tones of samskaras in our subconscious affect our life balance and deprives us of inner peace and harmony.

The soul carries a whole lot of samskaras from life to life, and we remain their slaves. That is our Karma. Until, one day, we find a way to shake them off and become free again.

If impressions have been traumatic, past-life therapy sessions are the way to remove them at the root.

On more subtle levels, ego work is necessary, for the involvement of the ego makes us react. No ego – no mine-ness – no reaction – no deepening of samskaras and therefore free of Karma.

This spiritual approach can be studied in the book “The Heartfulness Way” by Kamlesh D. Patel. Through meditation and a mental cleaning process, the conditions mentioned above can be established.

The soul’s journey goes on and on, and there comes a stage when it is pining for a frequency that makes it reunite with the original condition, the ultimate vibration.

We are calling this the goal of human life. For this achievement, a master of high caliber is needed. His simple presence on earth allows the individual soul to REMEMBER that original condition and set out for the reunion with the Ultimate. Further on, words fail…

Mainstream science is not taking a clear stand whether the soul exists or not.

We have to turn to research in the parapsychological field to find some evidence. We do that mainly in the realm of regression therapy.

If you wonder whether you can contact your soul consciousness read the article I wrote on activating our self healing powers.

On the spiritual level, working with the soul consciousness becomes mandatory.

It gives us the purpose of life and shows us the goal of our human existence.

Are you wondering how you can help your body to heal himself, how to support your mind with more clarity or your soul with more happyness? Then meet your inner self healing forces!

What is a soul? - A scientific dispute

Do we have a soul? What is it made of, and what is it good for? Get insights from a scientific and a spiritual perspective.

Old Souls - How do you know you are an old soul?

You will be asked 4 questions that will help you to find out the age of your soul. But be aware! Being an old soul is not always recommendable 😉

What is regression therapy?

Regression therapy is a potent way of taping the subconsciousness to heal the body and mind. Get to know its enormous benefits and come in touch with a professional therapist.